This was the brief and Bigsky knew just where to find this location. Situated on the tip of Africa a 2-hour drive from Cape Town is where we shot the award-winning National Geographic kids campaign. The Campaign has a distinctly green/environmental edge to it, urging people to look after earth as Mars is not a fun place for kids to live and play.

The location was vital to the success of the campaign and what was needed was a special mixture of unusual rock and sand formations which give off a Mars-like feel.

It was a difficult campaign to execute as kids, 4×4’s props et al had to be transported from Cape Town and the team showed lots of guts and cohesion in making it all happen. Have a look at some of the location images below. 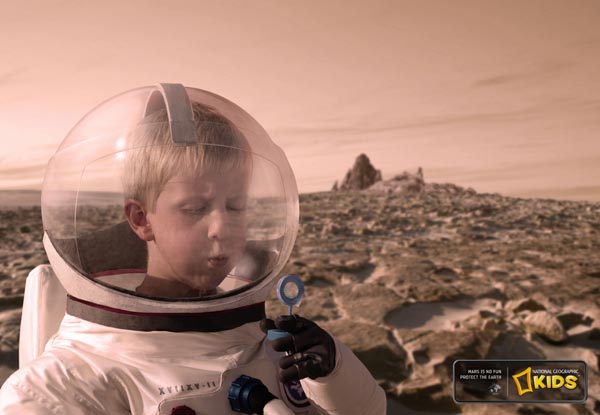 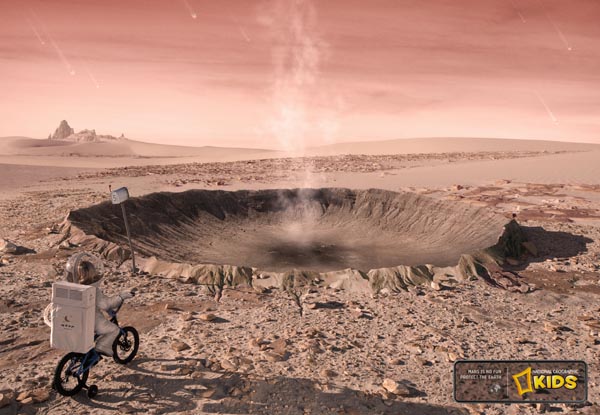 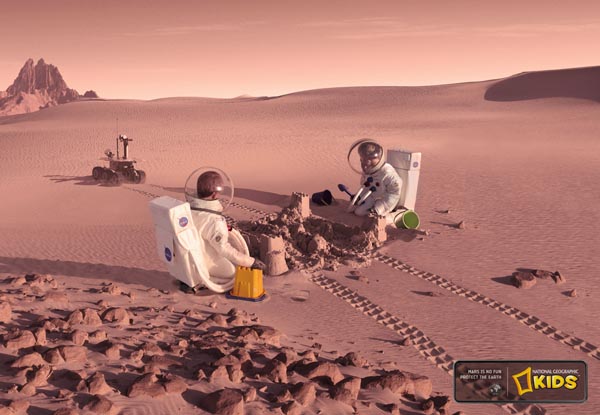